Comprised of a series of interrelated scenes, the play traces the coming of age of Heidi Holland, a successful art historian, as she tries to find her bearings in a rapidly changing world. Gradually distancing herself from her friends, she watches them move from the idealism and political radicalism of their college years through militant feminism and, eventually, back to the materialism that they had sought to reject in the first place.

Winner of the Pulitzer Prize, the Tony Award, the New York Drama Critics Circle Award, the Outer Critics Circle Award, the Drama Desk Award, the Hull-Warriner Award and the Susan Smith Blackburn Prize. A significant and celebrated play, which was first presented by Off-Broadway's Playwrights Horizons and went on to become a long-run Broadway success. Funny, touching, and written with rare grace and sensitivity, the play is a moving examination of the progress of a generation, from the socially and politically activist sixties to the success-oriented eighties—a time during which the status of American women underwent profound, and sometimes unsettling, change. "…not many plays manage Heidi's feat of inducing almost continuous laughter while forcing the audience to examine its preconceptions…It's the play of the season…" —Variety. "…witty, hilarious…not just a funny play, but a wise one…I doubt we'll see a better play this season." —NY Daily News. "…a wonderful and important play." —NY Newsday. "…the writing is emotional and heartfelt, rare qualities in today's trivial theatre, and all the more extraordinary when combined with perceptive characterizations and witty dialogue." —BackStage 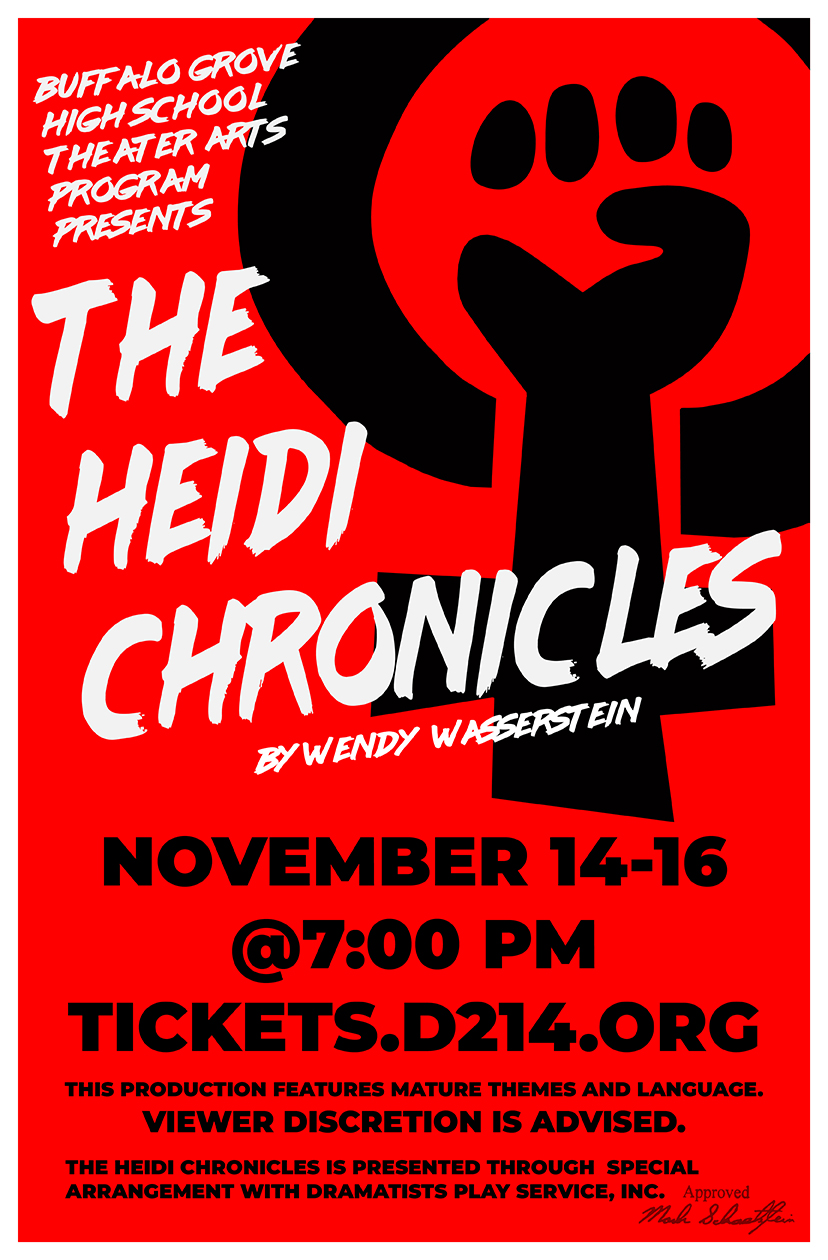 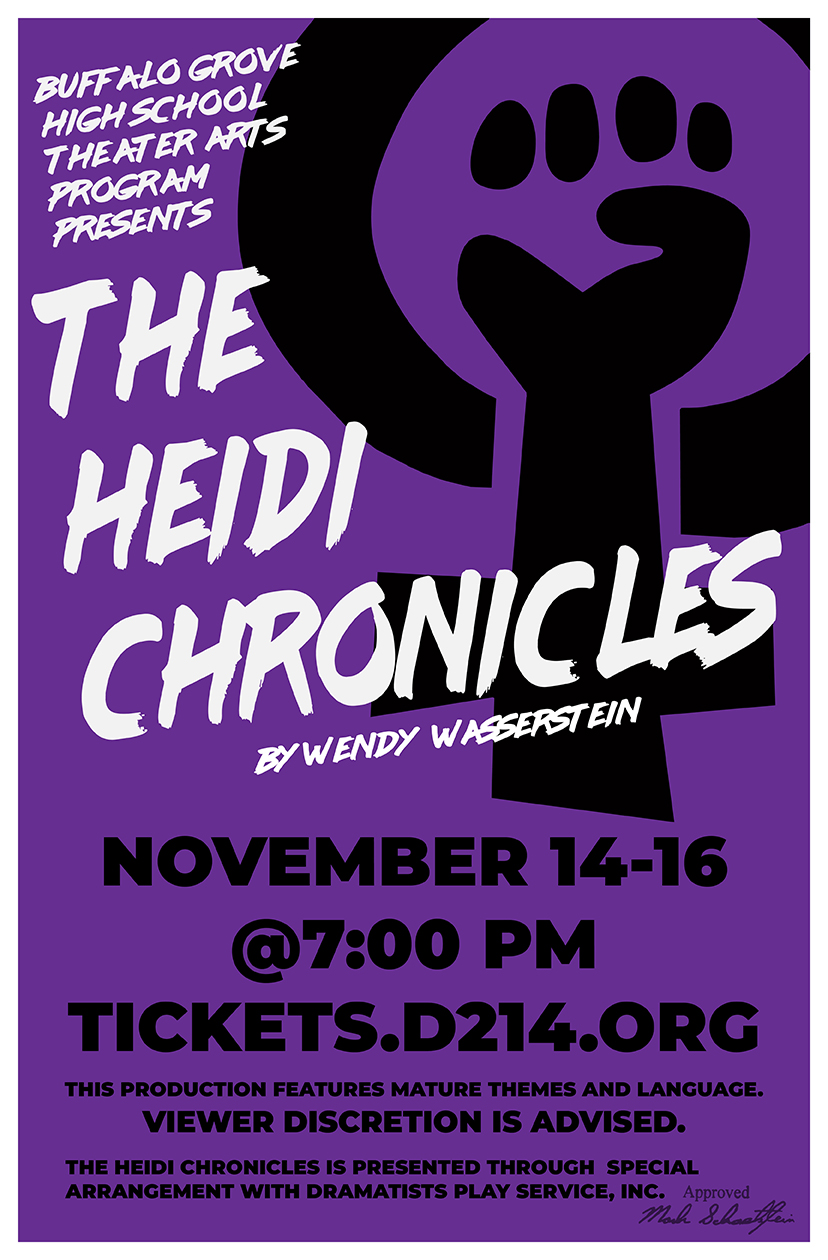 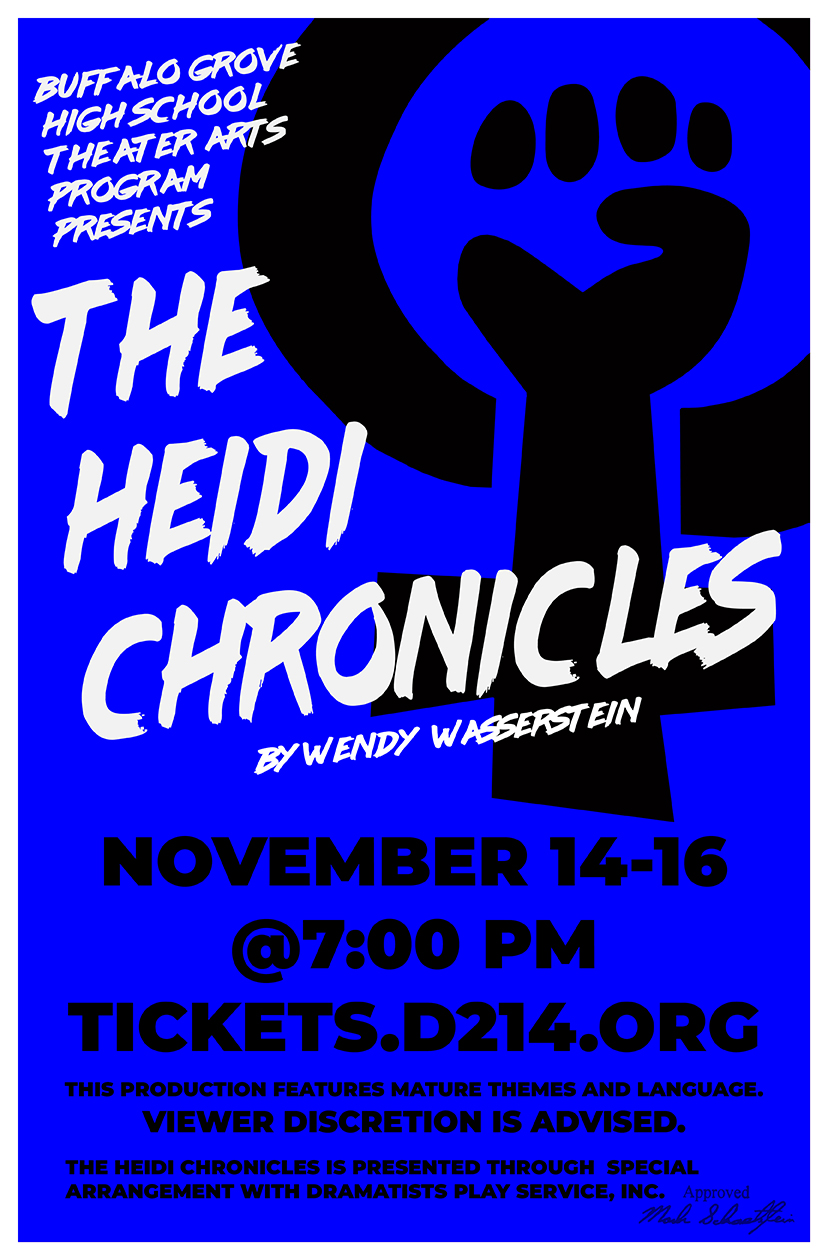